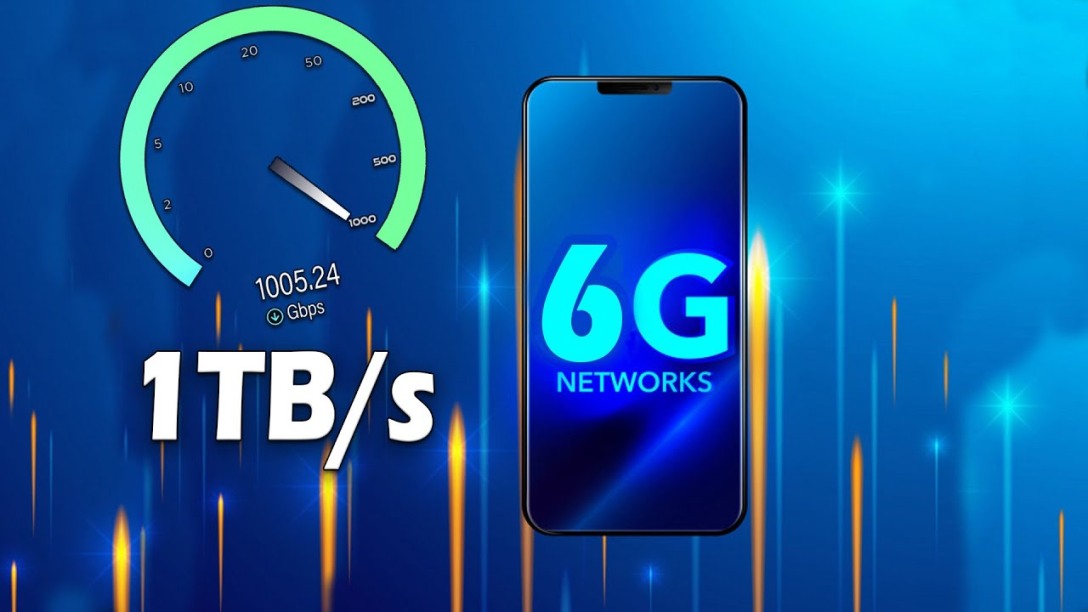 Barcelona, August 17, 2021.– Different Asian countries are already performing the first speed test of the 6G mobile network. In Europe and the United States, however, we are still in the installation of the first 5g networks. Despite delay, you can already advance the advantages of the 6G network for transport, logistics, and for all consumers.

In terms of a definition of what 6G technology might be, it is probably a little early to give an exact definition. What can be said is that 6G, or the sixth-generation wireless communications system is the successor to 5G cellular technology. It is anticipated that 6G networks will be able to use higher frequencies than 5G networks and this will enable higher data rates to be achieved and for the 6G network to have a much greater overall capacity. A much lower latency levels will almost certainly be a requirement.

Overall it is expected that 6G mobile technology will be to support one micro-second or even sub-microsecond latency communications, making communications almost instantaneous.

5G started its deployment in 2019, and it is anticipated that it will be the major mobile communications technology up until at least 2030. Initial 6G deployments might start to appear in the 2030 to 2035 timescales, although this is very much a rough estimate.

However these timescales for 6G roughly fall in line with those for previous generations: 1G was available in approximately the 1980s, 2G in the 90s, 3G started deployment around 2003, and 4G initial deployments started in 2008 and 2009, and finally 5G in 2019. In order that 6G technology is available in time, initial ideas need to start coming together about now.

There are already a number 6G technology research projects looking into what might be possible and also what might be needed. The actual format for 6G will depend on how 5G develops and where its shortfalls appear to be. Currently there are many different use cases that have been put forwards and only time will tell what the uptake is and how 5G is used. It is expected that it will be used increasingly for the Internet of Things, IoT, as well as inter-vehicle communications for autonomous vehicles. The way all of this pans out remains to be seen.

If there are shortfalls in 5G, then these can be included in the 6G proposals. In addition to this, one of the areas that is expected to be a key element of 6G is TeraHerz communications. Using these exceedingly high frequencies, huge bandwidths will become available, although the technology is not available to make this happen.

There are already a number of 6G technology projects that are under way at the moment, and some organisations are now starting early development.

6G mobile communications technology will build on that already established for 5G. Some of the existing new technologies will be further developed for 6G

Many new technologies will also be introduced. Some candidates that are being talked about could include the following.