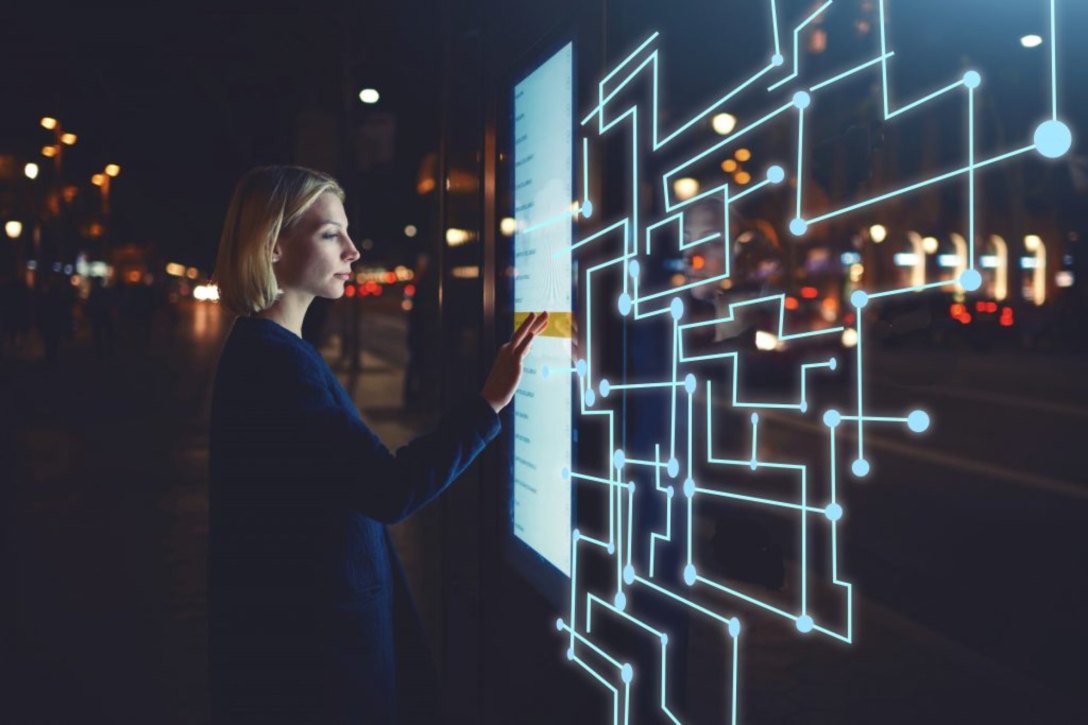 Barcelona, March 13, 2018.- The first companies that implement the 5G mobile network will have great competitive advantages. The development and commercialization of 5G is planned between 2020-2030. The telephone operators of each country have to make a huge investment to make possible the mobile network that will support the Internet of Things. And the 5G will first reach the big cities. Your arrival in rural areas will be slower. However, information systems for freight carriers and logistics operators should be very aware of the development of 5G. In the next lines we explain the reasons.

Although the full 5G global standard has not yet been fully defined, the first 5G connection has been made using the radio standard that has already been closed, last December by the international telecommunications standardization body, 3GPP. This new protocol is called New Radio 5G nonstandalone (NR 5G NSA) and is so named because it is not a total standard of 5G, but only part of the radio interface has been developed, while the rest, which it is called the core of the network, -all the internal architecture of operation- is not yet defined. Therefore, the NR 5G NSA has to work on the current 4G networks, using its core.

As the NR 5G NSA was set internationally last December, it has already given time, working against the clock, that the Vodafone and Huawei equipment, its main supplier in Spain and in the world, have developed the system to be able to implement it, in a way pilot test, in the group network in Spain.

The race for 5G in the world has been considered as a competition in which countries play much more than telecommunications networks, since the 5G will enable the Internet of Things and a substantial increase in industrial automation, so which has become a battle for technological hegemony. And in that battle, for the moment, the countries that have made a higher bet are the United States, China and Korea, with Europe in the background.

Next, we highlight an interview of the Enterprise Innovation magazine to the CTO of Ericcson Group.

We have seen a lot of changes – in technology especially – over the last few years, and that has had a big impact on many enterprises in this era of digital transformation. What are the trends you’re seeing in terms of technology for enterprises?

I think it’s a good time to talk about enterprises. When they digitize their businesses, they need support from modern platforms, and this coincides very much with what we see as the maturity and the launch timeframes for 5G.

It’s like having fibre connection right down in your pocket but, at the same time, allowing enterprises to transform, using the security, reliability, scalability and cost efficiencies afforded by this platform.

Other than 5G, there are other really important trends happening at the same time on the technology side as well. Machine intelligence is a big one. 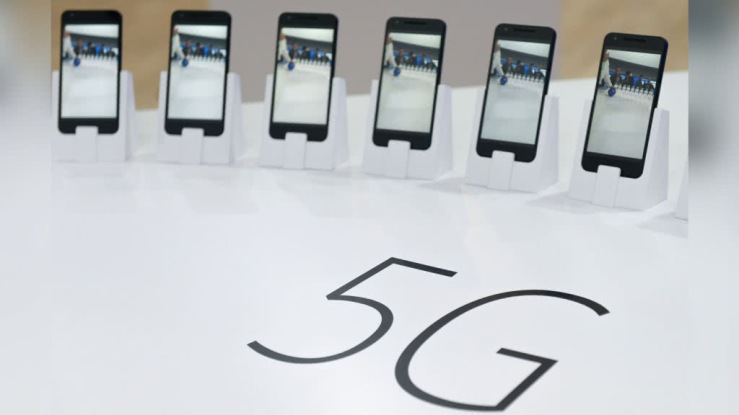 The third major trend would be what we’re doing to leverage low latency by moving workloads further up, which means enterprises may not be satisfied with only using public cloud. They would want to have local capability as well. Then we also have IoT – that’s a very big one.

When you talk about machine intelligence, are you referring to machine learning and artificial intelligence?

That’s right. We use the term ‘machine intelligence’ to talk about a combination of artificial intelligence and machine learning, and the way they all come together for our customers and networks, and becoming a tool to really help leverage all the data – typically petabytes of data in a network every day – and using that data to improve performance and user experience using really advanced machine learning algorithms.

But then, there is a need to simplify the interaction with the network, sort of like making the network self-driving in a way, and therefore, the whole platform becomes more automated.

As security becomes fundamental to everything we do on a network platform, we would need machine intelligence to continuously monitor and evaluate the security level. Therein lies the connection to analytics and machine intelligence because we will need visibility as to the state of the network – making sure we know what’s currently going on, that the network is stable and without any security breaches.

Globally, when can we expect the first 5G deployment?

Are the US, Japan, Korea and China leading in 5G deployments?

They have announced plans, but so have leading operators in Europe and in the rest of Asia Pacific. I won’t rule out the possibility of early deployments from operators in this region either. In fact, we are seeing it happening across the world.

We have learned, to some extent, that once a technology is maturing, it can be quickly rolled out. There is no real reason to hold back as long as the ecosystem is there to provide global scale and at the right cost level.

We have many customers asking us how they can use 5G to transform their businesses, as well as from governments on how they can leverage 5G’s open network platform to support ‘smart city’ initiatives.

5G is going to be not just perfect for mobile broadband but it is also becoming a critical platform for digital transformation.

These trends are certainly very exciting. What else can we expect?

I think it’s great to see how much start-ups are involved now in bringing their ideas to 5G. Because 5G is an open platform and ecosystem, it fosters innovation. Start-ups have great ideas and can create immersive experience applications for devices.

Consumers will come to realize that this is the kind of performance that the network has and will demand for better user experience and immersive interfaces.  A lot of start-ups are seeing that 5G is the platform to innovate on. That’s very encouraging. 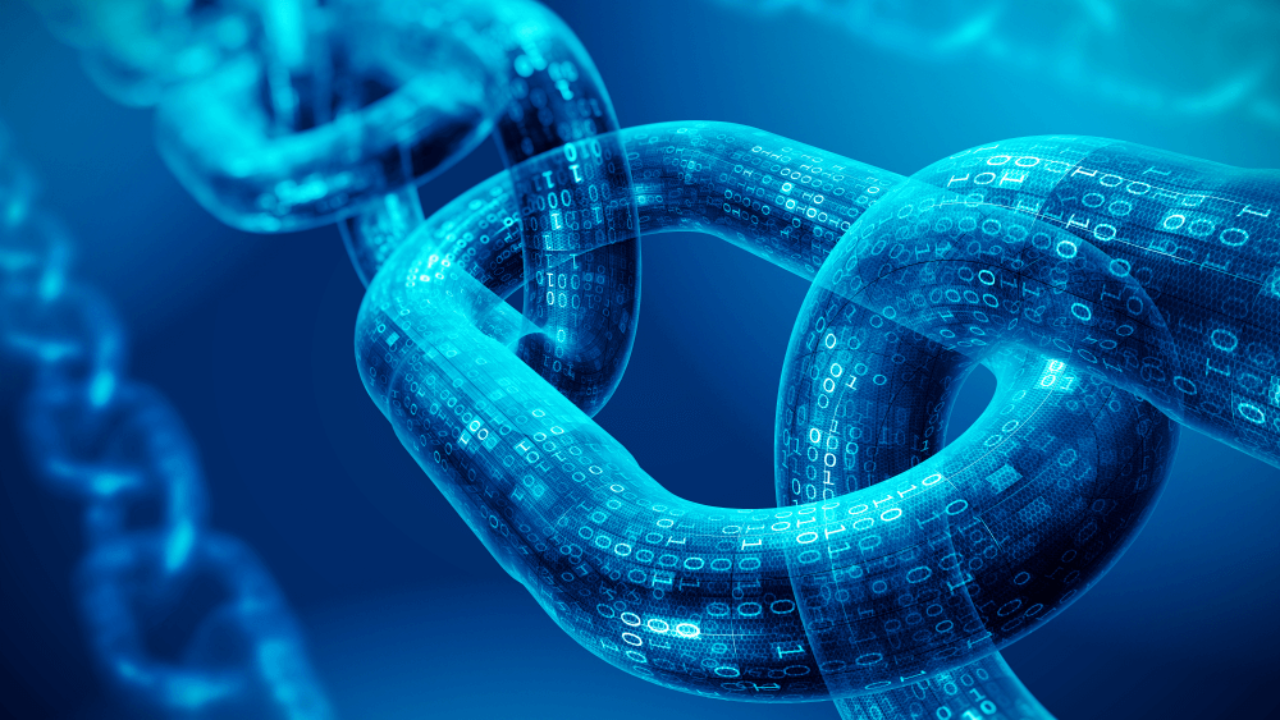 Barcelona, September 20, 2022.- Artificial intelligence is definitely going to be one of the most efficient technologies for transport and logistics companies. This is what BiztechMagazine says in this report: 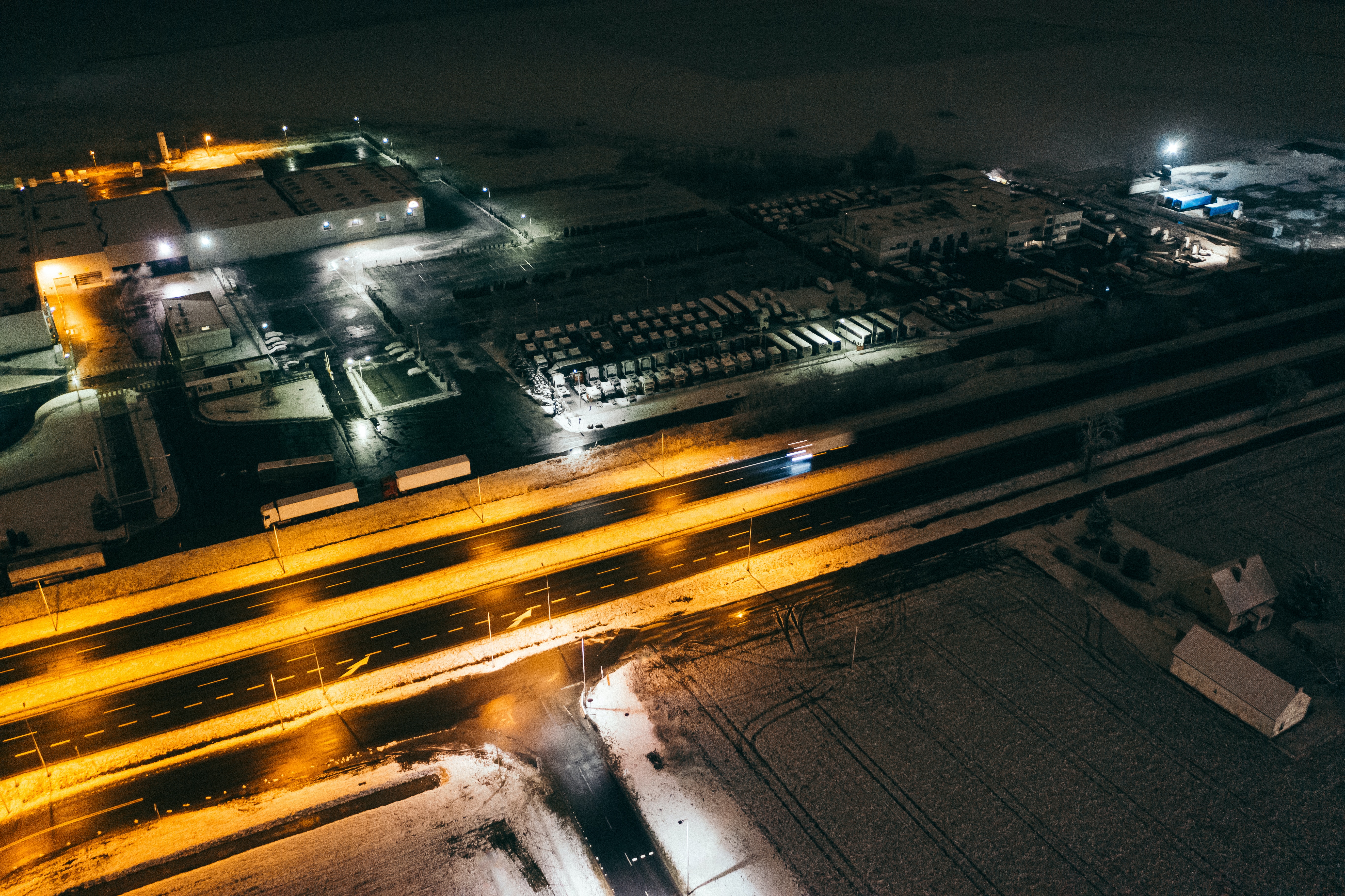 Barcelona, September 13, 2022.- The company SoulPage has published a report on the functionalities of Artificial Intelligence in companies that are experts in the supply chain. These are the conclusions: 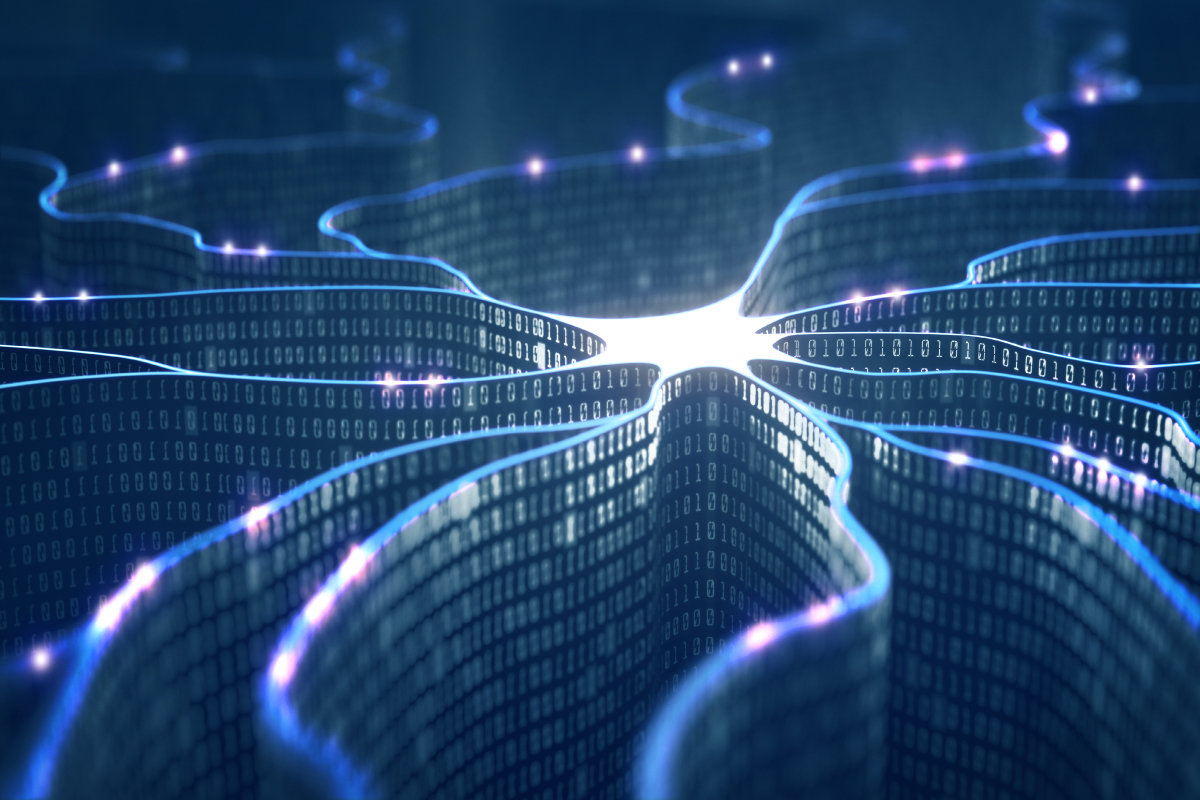 Barcelona, September 6, 2022.- bbntimes has published an interesting analysis on the application of artificial intelligence to reverse logistics. Their conclusions are the following: