Barcelona, May 10, 2018.- Blockchain is no longer a technology of study, analysis and possibilities. Today, Blockchain is already applied in companies interested in obtaining the best results for their supply chain. We highlight, then, two Success Stories: Diamonds and Oil.

Zandi Shabala, editor Hugh Lawson, publishes in Business o Fashion: Five diamond manufacturers worked with De Beers to develop the blockchain platform called Tracr, which will be launched and made available to the rest of the industry at the end of the year. Anglo American’s De Beers said on Thursday it had tracked 100 high-value diamonds from miner to retailer using blockchain, in the first effort of its kind to clear the supply chain of imposters and conflict minerals. De Beers, the world’s biggest diamond producer by the value of its gems, has led industry efforts to verify the authenticity of diamonds and ensure they are not from conflict zones where gems may be used to finance violence.

“An immutable and secure digital trail was created for a selection of rough diamonds mined by De Beers as they moved from the mine to cutter and polisher, then through to a jeweler,” De Beers said in a statement. Five diamond manufacturers worked with De Beers to develop the blockchain platform called Tracr, which will be launched and made available to the rest of the industry at the end of the year, the company said. The manufacturers involved in the pilot were Diacore, Diarough, KGK Group, Rosy Blue NV and Venus Jewel. The pilot was announced in January and had an initial focus on larger stones. Blockchain is a shared database of transactions maintained by a network of computers on the internet that is best known as the system underpinning bitcoin. “The Tracr project team has demonstrated that it can successfully track a diamond through the value chain, providing asset-traceability assurance in a way that was not possible before,” De Beers chief executive Bruce Cleaver said.

Petroteq Energy Inc. a company focused on the development and implementation of proprietary technologies for the energy industry, today announced components and features of its proposed blockchain based oil & gas supply management platform.

The Company has received numerous expressions of interest from industry participants and the trade press. In an effort to describe the applications of blockchain in a more granular way to develop an understanding in the industry, Petroteq would like to unveil some of the targeted capabilities of its PetroBLOQ platform.

At the plant level the Company believes that PetroBLOQ’s platform will make oil production, the facilities maintenance and capacity upgrades more cost efficient and transparent. Additionally, PetroBLOQ intends on the platform providing a safer working environment for its users and its employees. These intended benefits will come from the deployment of a network of Internet of Things (IoT) sensors throughout the plant to monitor its operations. In addition to being able to monitor operations PetroBLOQ also intends on being able to use blockchain to start and end processes and adjust parameters using the data collected by its IoT sensor network.

This capability has the added benefit of eventually reducing the manpower required to operate as the components of a blockchain enabled plant will be able to communicate as a network at the facility and be controlled remotely. PetroBLOQ believes that these technologies will extend to wearable devices, and smart analytics that will maximize production efficiency.

“PetroBLOQ recently opened its development labs for blockchain solutions for the oil & gas industry and looks forward to being at the forefront of the deployment of technologically advanced solutions for our industry,” stated Mr. Blyumkin, Petroteq’s CEO.

1 thought on “Blockchain technology already triumphs in diamond and oil supply chains, and your company?” 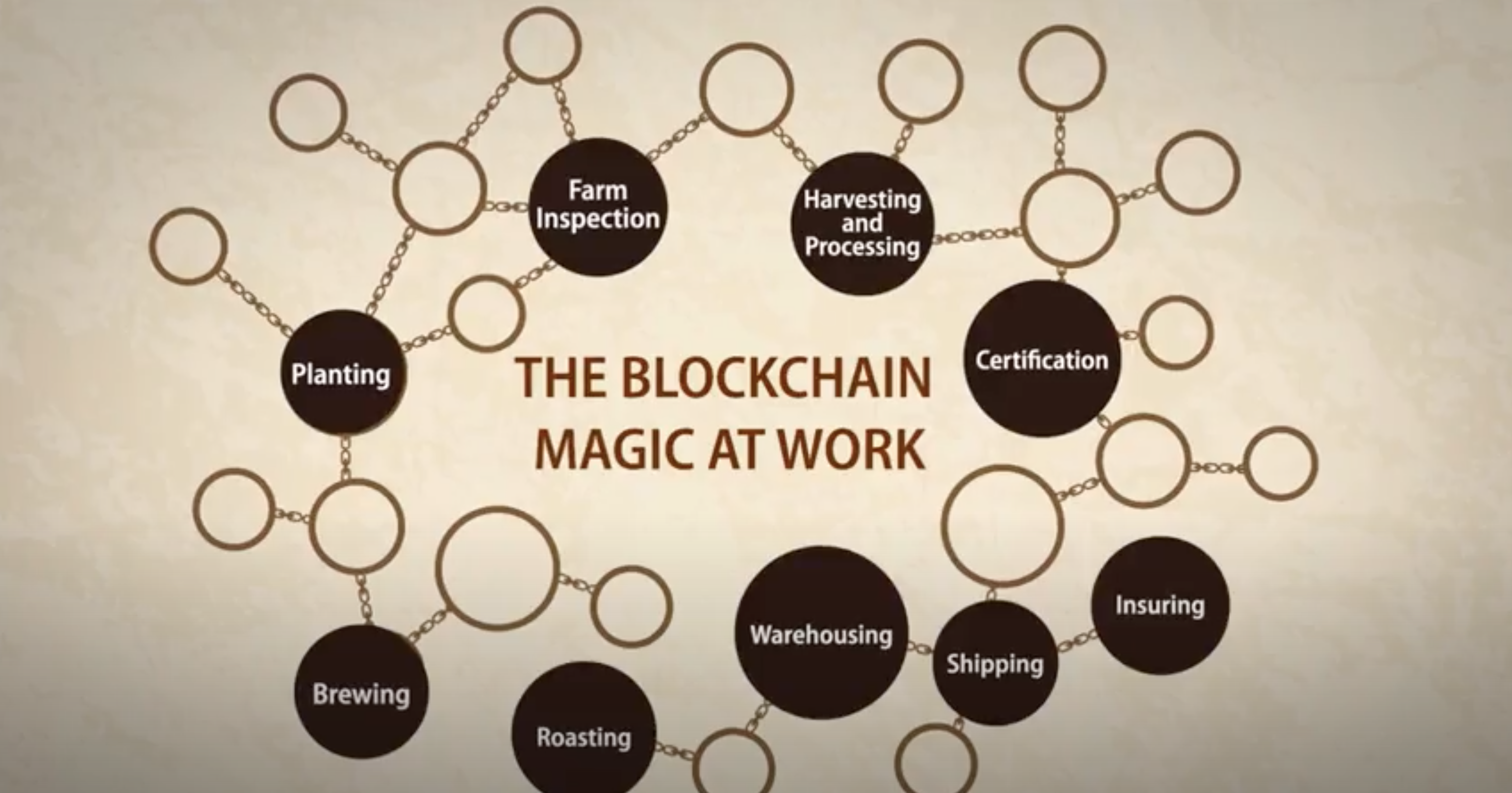 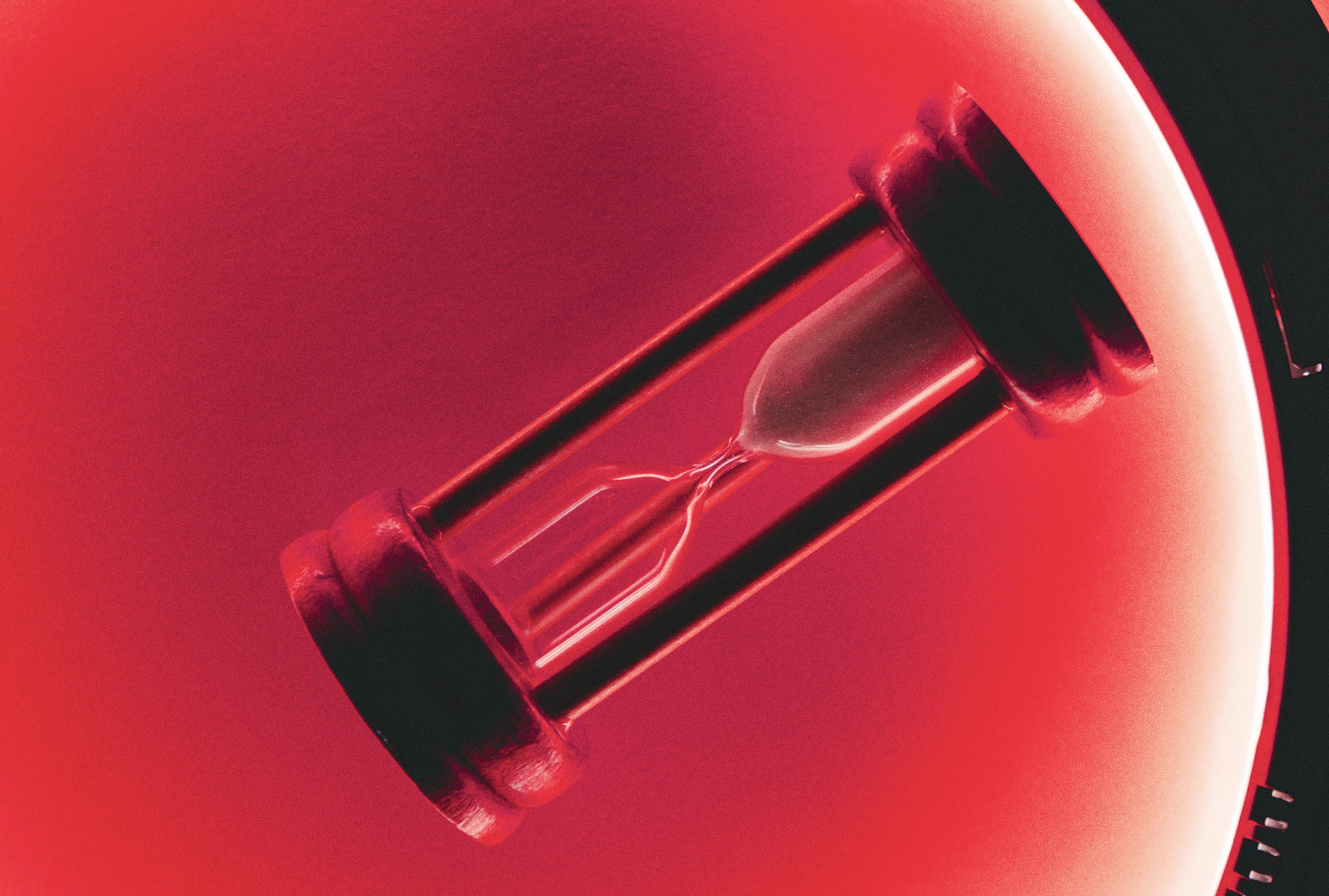 Barcelona, January 18, 2022: The prestigious economic newspaper Financial Times has published an analysis on the supply chain. Its recent innovations and the changes that have had to be implemented in large multinationals, small and medium-sized companies. Next, we publish a summary for its great interest for the logistics professional and the technological manager: Heineken […]

The COVID-19 pandemic has driven changes in the business of logistics, which includes the acceleration of innovation, automation and digitalization in the workplace, robotics allowed for greater social distancing without affecting productivity

Barcelona, January 11, 2022.- The China Daily Newspaper has published the following information with real cases of robotic applications and artificial intelligence for the logistics industry. A technological revolution whose implementation will accelerate in the coming months due to tensions in global supply chains. At a logistics service center in Seoul, an industrial robotics arm […]